The motor racing career of late, great Nine sports commentator, Darrell Eastlake, is not widely known, but Steve Maher from the Leyland P76 Owners Club researched ‘Dazza’s’ involvement with this P76 in 1973. 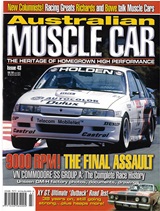 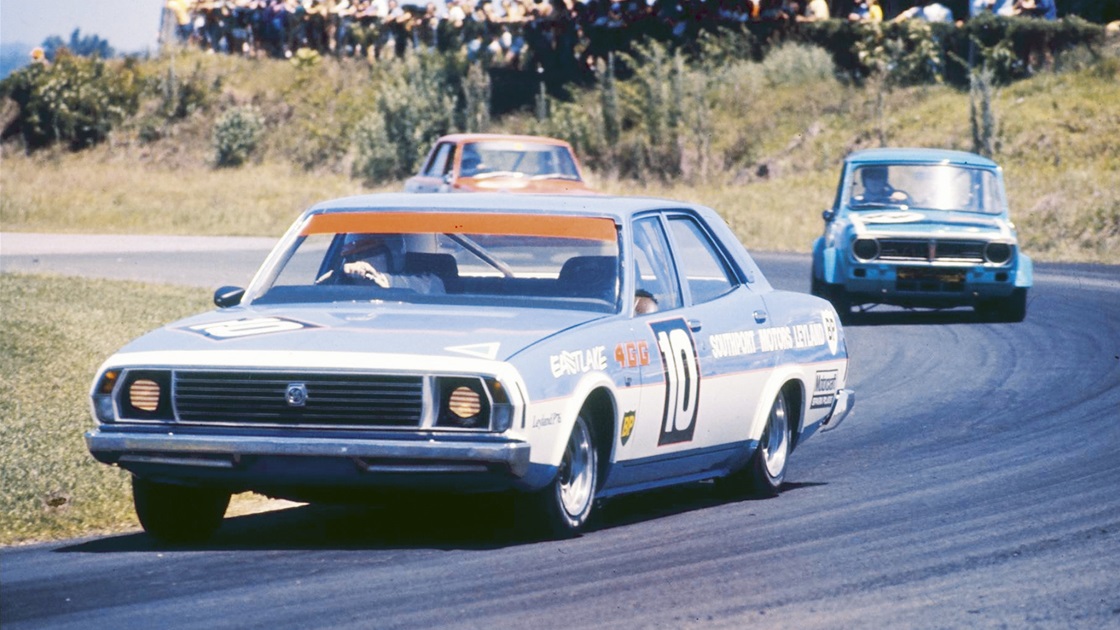 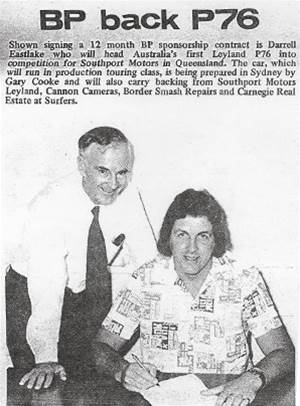 The car was owned by Southport Motors in Surfers and was built to full Group C touring car specs by Garry Cooke in Sydney. Eastlake was then working at radio station 4GG on the Gold Coast. He’d previously done some sports car racing, but you suspect he was chosen mainly because of his media profile.

As the press clipping shows, he attracted some major corporate sponsors, including BP. The P76 certainly looked a treat, but it wasn’t a racing success. One major problem was that the alloy V8 motor kept blowing its bottom end, probably due to the chronic oil surge that haunted all of those early Group C cars.

Maher got in touch with Eastlake before he passed away in 2018, who told him that Colin Bond and Fred Gibson both tested the car and told him it stopped and handled very well - but needed a lot more power. It’s believed that John McCormack was approached at one stage for advice, because of his experience in successfully developing the aluminium Leyland V8 for Formula 5000 racing.

In any case, Southport Motors soon cancelled the project because of lack of funds and Eastlake decided he was a better talker than a racer and quit the sport.

One interesting story is that if this car had been successful, the plan was to replace it with a works-backed Force 7 coupe. Of course, Leyland Australia was closed down before that could ever happen.

Maher says that he has gathered enough information to start building an authentic ‘race replica’ of the car, as soon as he finishes his current restoration project (another P76, of course). This car is significant because it’s thought to have been the only P76 built to Group C specs. 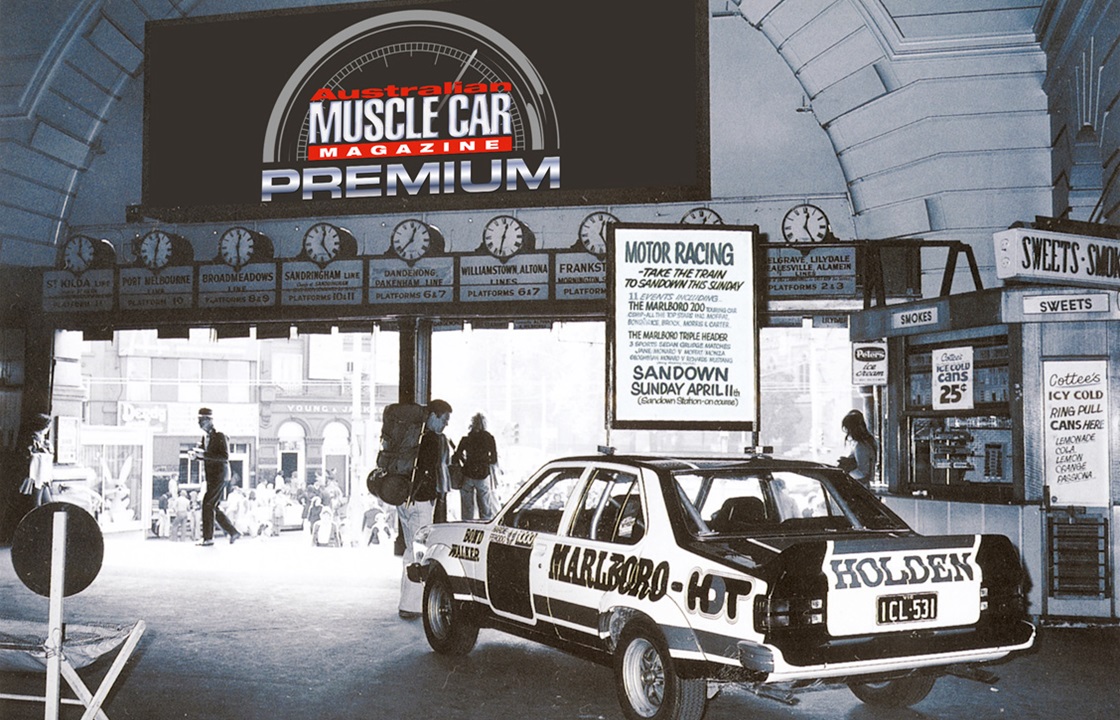 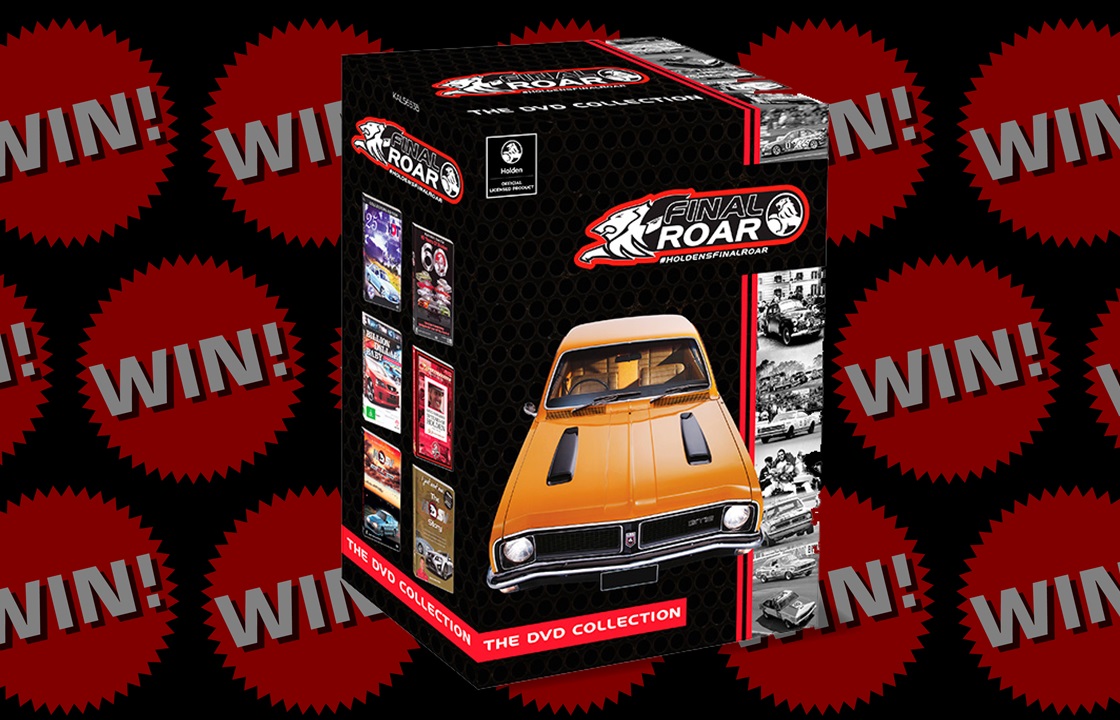 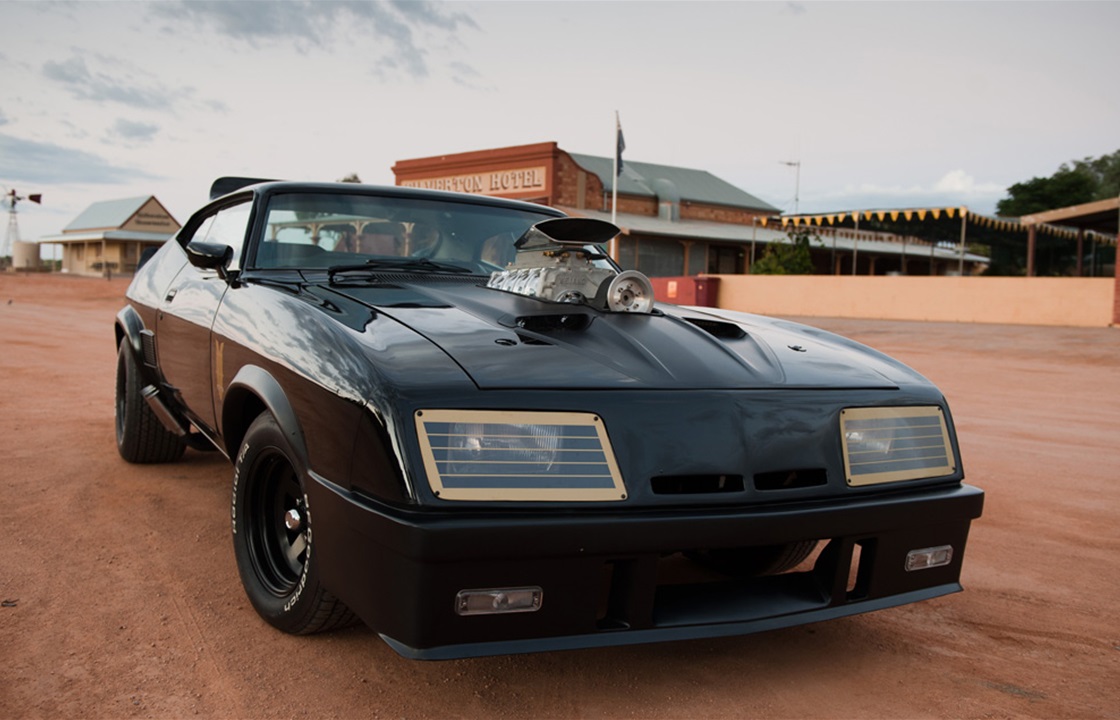