Frank Coad, co-winner of the first of what we know today as the Great Race, the 1960 Armstrong 500 at Phillip Island, died last November, aged 91. 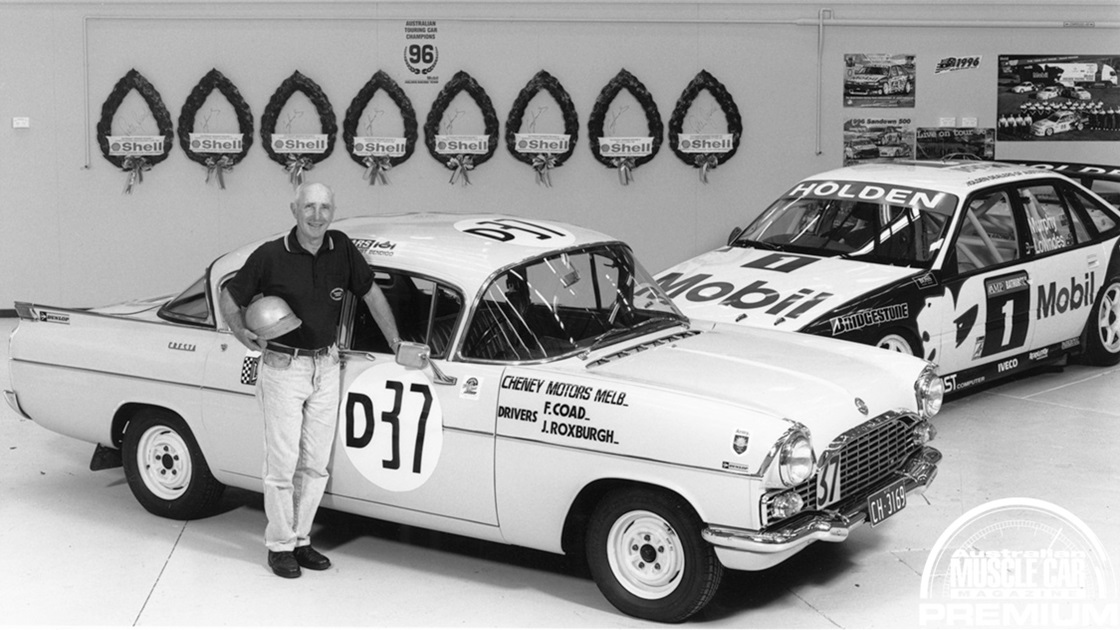 In a recent ABC interview, Coad said preparation was the key to their success.

"A fortnight beforehand we'd done a full 500 mile under race conditions," he told the ABC. "We'd put in about three or four months of work getting ready for it."

A level of controversy accompanied the Coad/Roxburgh win, as it was disputed by second-placed Geoff Russell. According to Russell, his Peugeot crossed the line trailing Coad’s Vauxhall by less than 10 seconds – which is crucial in that the race had a staggered start, with classes flagged away at 10-second intervals (therefore, Russell claims to have completed the race distance in less time than Coad).

Despite a lack hard evidence, Russell’s claim was taken seriously enough for CAMS to note it in the Phillip Island/Bathurst 500/1000 winners’ list in the CAMS Manual from 1987. Russell’s claim remained a very sensitive topic with Coad.

The 1960 winning Cresta was a new PA model powered by a new 2.6-litre in-line six-cylinder engine (up from the previous 2.2-litre) which went on sale in August, 1960, just in time to be eligible for the race.

Coad’s inaugural Great Race win was also the first for General Motors, eight years before Holden’s first. But Holden did play a role in the success, with locally-sold imported Crestas being assembled by General Motors-Holden.

Coad and Roxburgh returned the following year to finish second in class A, and third outright, in a Vauxhall Velox. 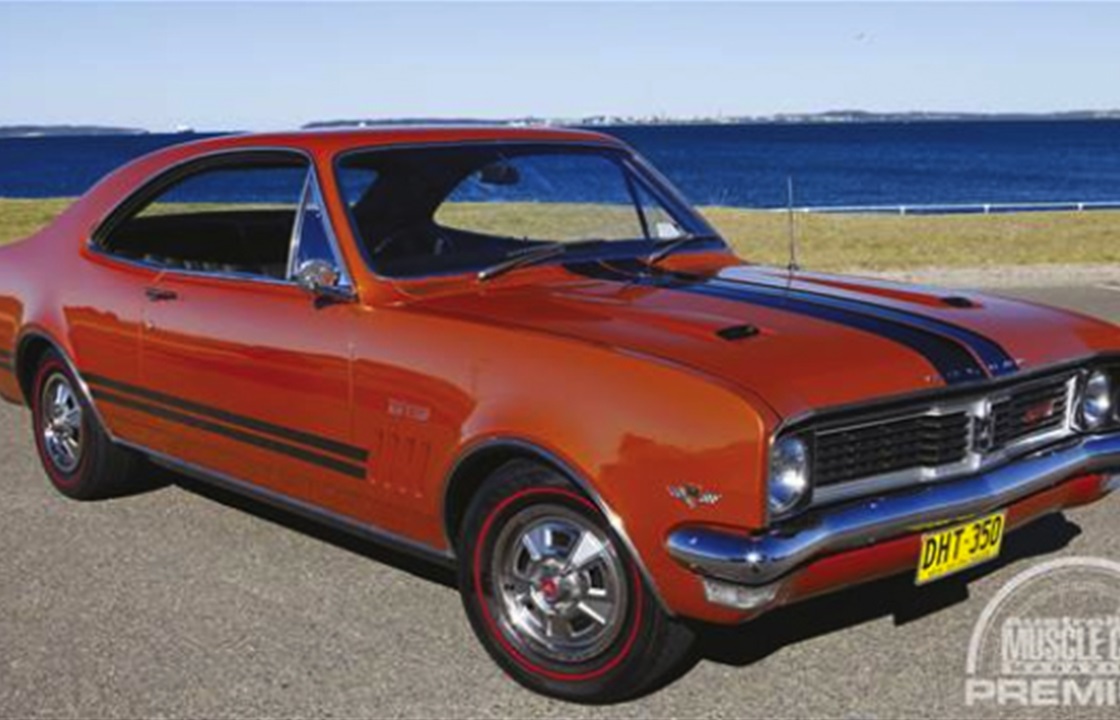 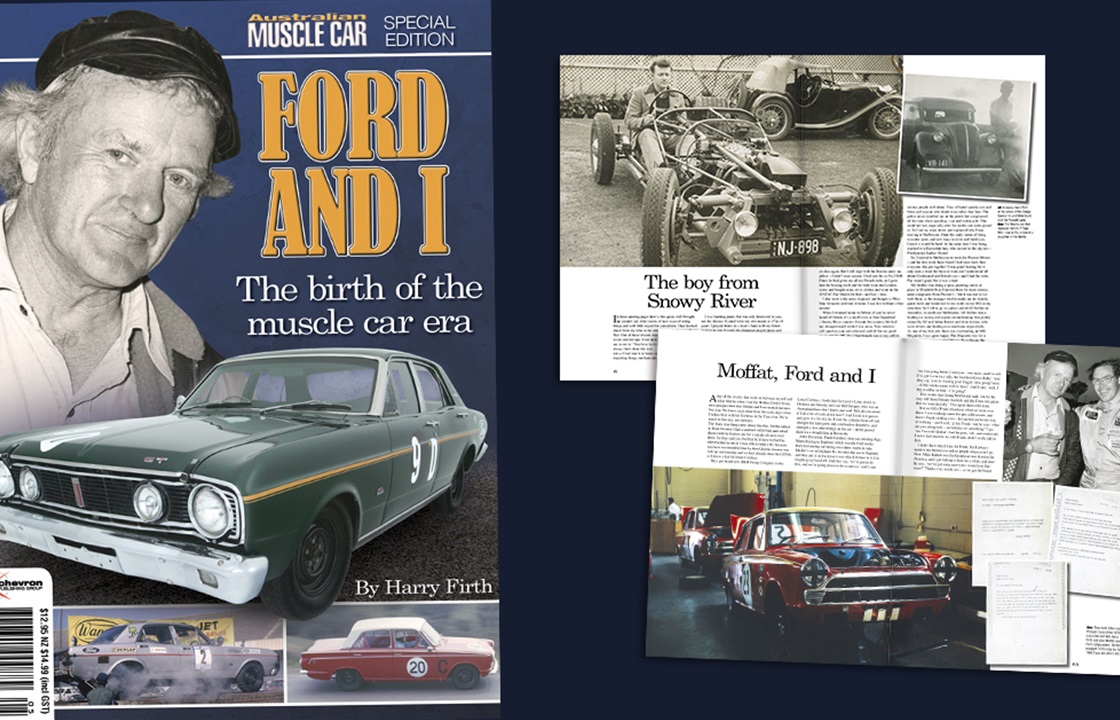 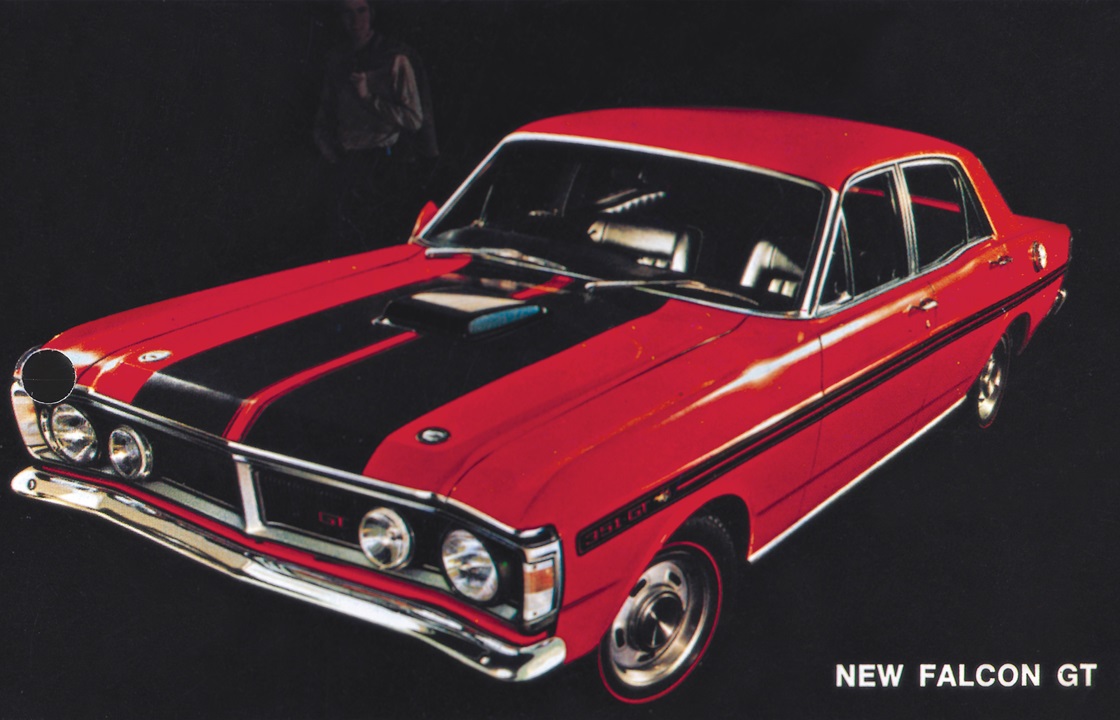