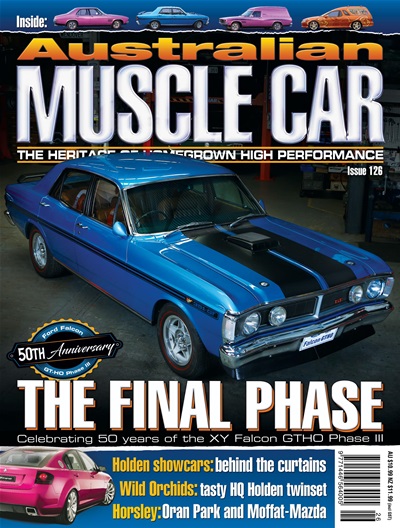 A pair of HQ Holdens, a Sandman van and a four-door Monaro, which have as much in common under the skin as they do with their gleaming Orchid Metallic skins

Part one of our McGee dynasty feature - Hedley McGee and his sons Phil and Chris, an Australian engine tuning family whose products are renowned throughout the motorsport world