Ryan Story and Betty Klimenko are the latest motorsport personalities to be honoured by Her Majesty.

The pair were both made Members of the Order of Australia (AM) for “significant service to motorsport” as well as their charity work.

Story, a life-long fan of Dick Johnson, became involved in the sport in 2013 when he became a co-owner of Dick Johnson Racing and was a key figure in attracting Roger Penske’s investment in the team. Since Penske withdrew from the sport, Story has been DJR’s Executive Chairman.

Story became wealthy with creating his own companies, beginning age 12, and is a specialist in data management and analysis.

Away from motor racing, Story is an ambassador for Camp Quality and the Prostate Cancer Foundation of Australia. 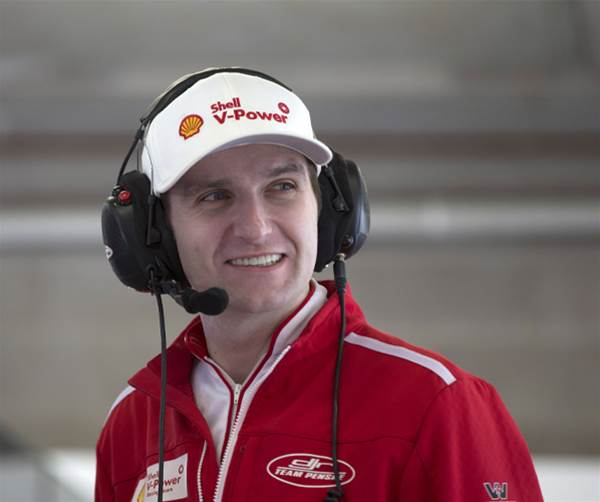 Ryan Story has been recognised for his efforts on and off the racetrack.

His racing-hero-turned-business-partner, Dick Johnson, said Story’s honour was well-deserved for his work in and out of the sport.

“Ryan is a man who puts others first and himself second,” Johnson said. “He has done so much not only for motorsport, but the community with his charity work with Camp Quality, the Prostate Cancer Foundation and the Racing Together programme.

“The work he has done tirelessly behind the scenes has got the team to where it is today and all the success we have had, he has been a big part of it.

“Congratulations Ryan, it is an honour to partner with you on and off the track.”

Klimenko has become a fan-favourite since she entered Supercars as Erebus Motorsport team owner, becoming the first female team boss in the Supercars-era.

But her recognition by Her Majesty is also due to her significant charitable works, through the Saunders Family Foundation which she established with her sister, Monica Saunders-Weinberg.