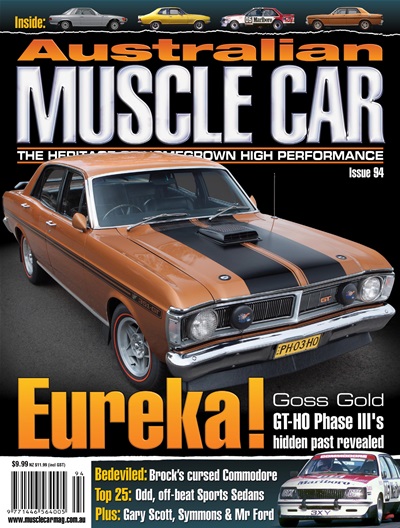 News
As the next generation Holden Commodore was revealed ‘in the metal’ in Europe as the Opel Insignia, news came through that General Motors has sold its long-time European brand. Meantime, we have the latest on next year’s Mustang update.

Muscle Maniac
If we hadn’t already used the tag ‘the most spectacular stack you’ve never seen before’ for our story on the 1974 McRae brothers Bathurst crash, we’d be tempted to trot it out to describe this hit at Surfers Paradise in 1981. Incredibly, the ‘Aussie Monza’ survives today.

Columns
Touring car legend and AMC guest columnist Glenn Seton was reunited with his old ride recently. He also brings us up to speed on his plans for 2017. Meantime, Mark Mathot asks if Supercars is serious about attracting fans to race circuits these days.

Muscle Mail
Wow! Our mailbox was busier than, to borrow a phrase from Dicky Johnson, a one-armed bricklayer in Beirut. Our extended Muscle Mail section presents extra insights on topics from last issue, namely 1973 Bathurst XU-1s and Bob Jane.

Golden GT-HO
This Nugget Gold-coloured GT-HO has long been considered precious metal by the Falcon GT fraternity, but a speck of information unearthed last year led to an eureka moment about its early life. Its new owner discovered it was originally earmarked as John Goss’s 1971 Bathurst car, but instead became the roadgoing Phase III of a prominent drag racer. AMC digs out its glittering life story.

Devil Commodore
“Brock’s racing like the Devil at Bathurst, Brock’s racing to uphold the name... of the Marlboro Holden Dealer Team and the race that brought them fame.” Sadly, the Devil intervened and cursed his 1981 Bathurst Commodore. This is its tale of woe.

The Ton
AMC is set to hit the ton! As we head towards our landmark 100th issue, to be published in February 2018, we’re digging out some key ‘Kodak’ moments from the archives of the mag’s early days.

Muscle Man
Gary Scott overcame an indescribably tragic event as a teenager that would have turned a lesser man off motorsport forever. We caught up with the rapid and outspoken Queenslander to hear his remarkable story.

A taste of TA2
The start-up TA2 Racing Australia category took a racing upstart – AMC’s editor – way beyond his comfort zone when they let him loose out on the track in one of their beaut new LS3-powered beasts. Our stunned mullet relays what it’s like for a complete novice to drive a thoroughbred racecar.

Phillip Island Classic
You never know what gems will turn up at Australia’s premier Historic racing event until you get there. We had our cameras poised.

Punter Pics
We take you back to Lakeside in the mid 1960s via some images of the famous Neptune Racing Team.

Top 25
Last issue we listed the best and most significant Sports Sedans of all time. This time we present the weirdest and most wonderful (and even the not-so wonderful), what could be termed the top 25 ‘most different’ Sports Sedans.

Slot Machine Addiction
When you just can’t buy Allan Moffat’s earliest racecars as slotcars, you just have to make them yourself.

Berserk Merc
Rally cars don’t come more muscular than the Mercedes-Benz 500 SLC that ran in the WRC almost 40 years ago. Now one Aussie enthusiast has built himself a replica for the increasingly popular classic rally scene.

Mr Ford titles
The rise of the Mr Holden Championships, covered last issue, saw the Blue Oval brigade demand their own championship event in 1970. It would prove to be short-lived, as the changing tastes in drag racing made the event unviable just six years later.

Sacred Sites
It’s 60 years since motorsport was first held at Symmons Plains and 57 since the lamb cutlet-shaped circuit on the same site hosted its first race meeting. Time to review the Tassie track’s history.

Whaddayaknow?
John Kay and Tony Bowden ran the Indy Speed Shop in Adelaide and thought it would be a good idea to start racing a Camaro in Improved Production. When that class ended, the Camaro became a Sports Sedan. Then one day they received a call from the Winston cigarettes people. Where is this car today? Tell us whaddayaknow? 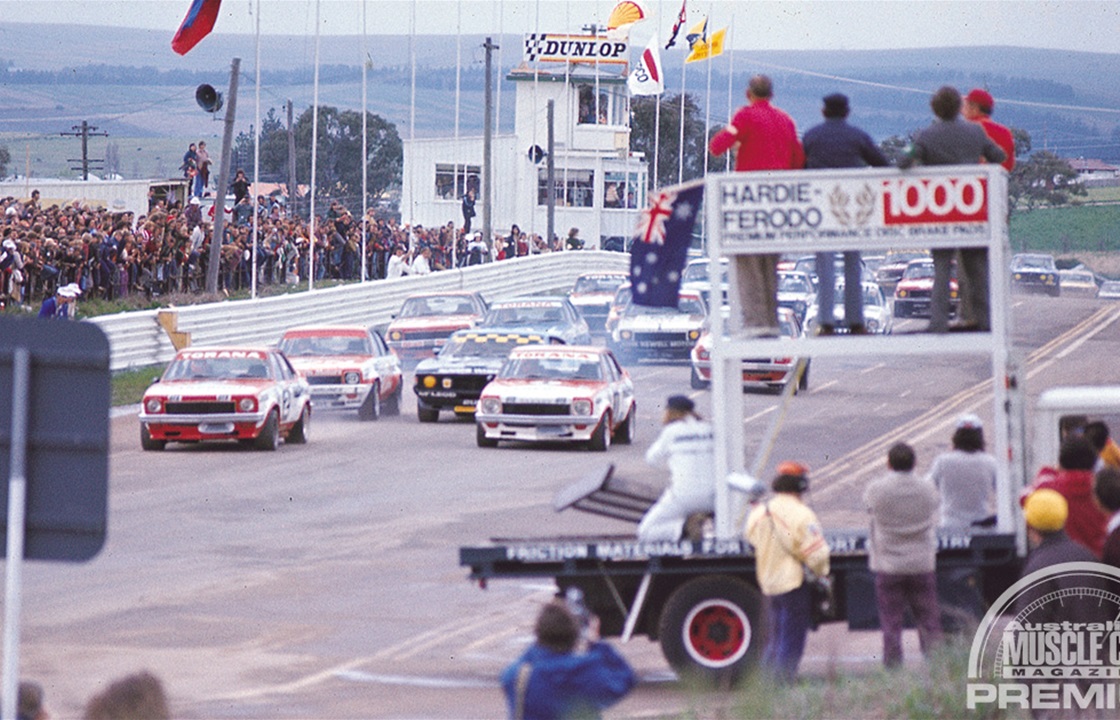 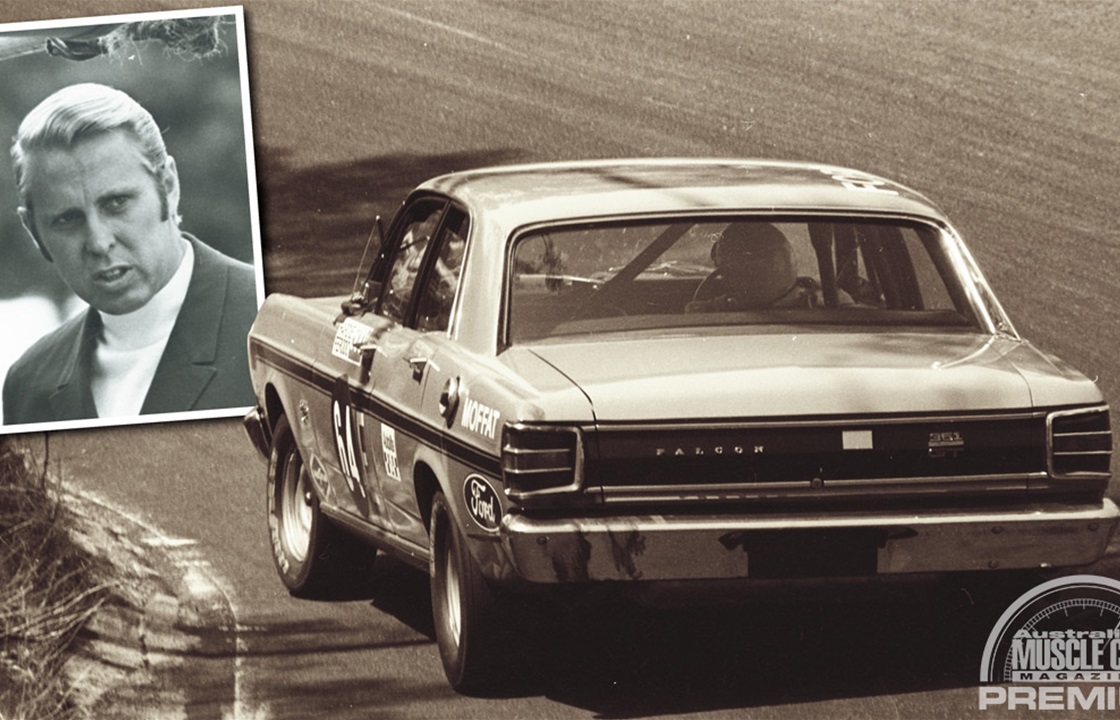 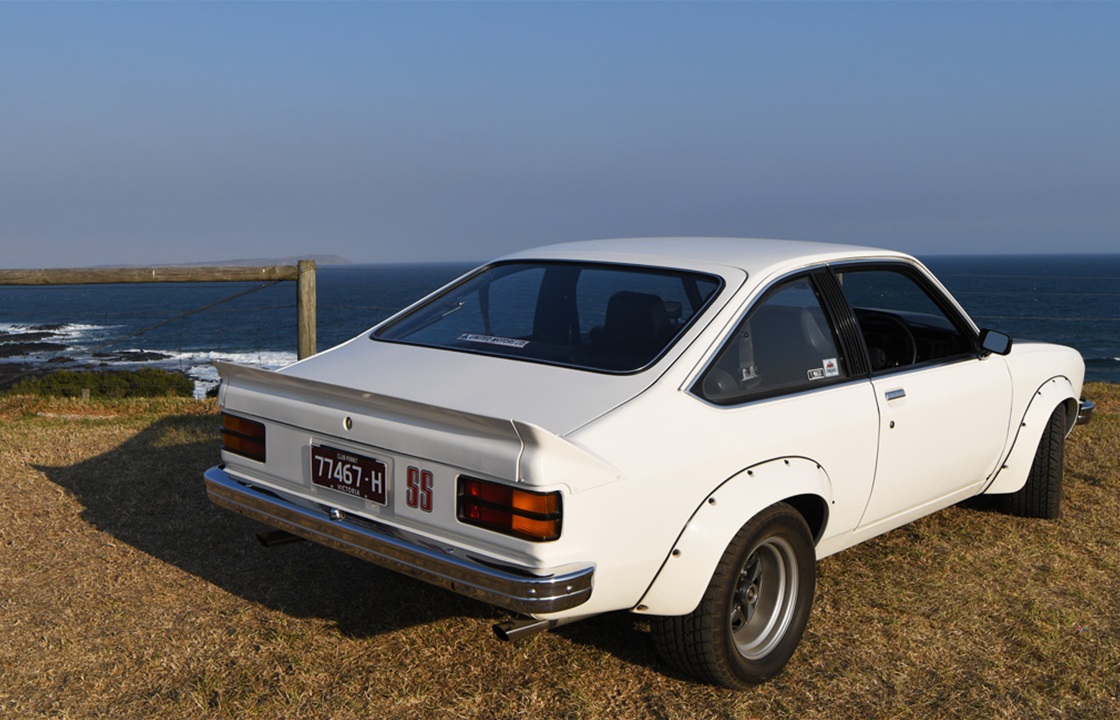 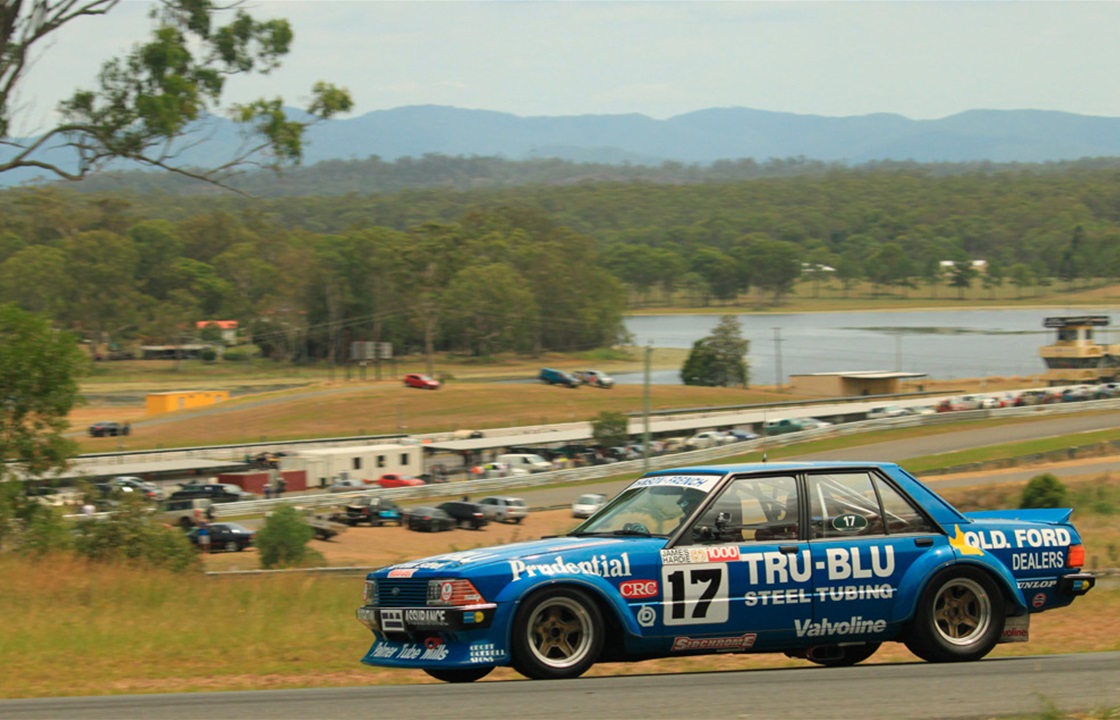