Was the Ford XA Falcon GT-HO Phase IV and V8-powered Holden Torana XU-1 GT-R too fast for Australia to handle? Or did we miss out on a golden age of super sedans that would have made us the envy of the world?

Journalist Evan Green publishes a story in The Sun-Herald titled ‘160mph Super Cars Soon’ which claims Ford, Holden and Chrysler are all working on newer, faster models that would be available to the general public.

It was true, of course, Ford had already built four XA Falcon GT-HO Phase IV, Holden had already race-tested a V8-powered Torana XU-1 and Chrysler was rumoured to be considering a V8-powered Charger; having failed to win Bathurst with a six-cylinder. 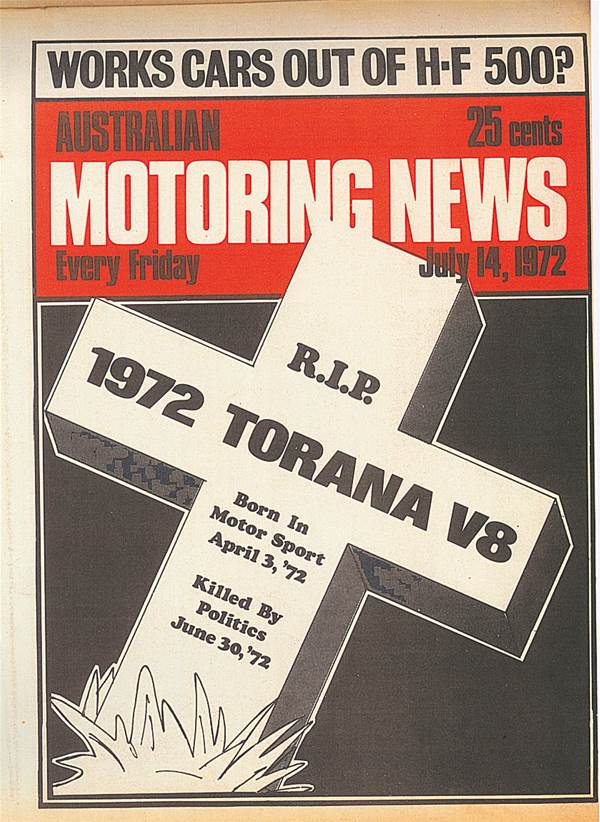 The public outcry led to politicians, led by New South Wales Transport Minister, Milton Morris, declaring they would ban these cars from the road. The racing authorities quickly capitulated and the Series Production rules that had governed the Bathurst 500 until this point were scrapped in favour of what would become known as ‘Group C Touring Cars’.

These new rules still required production-based cars but allowed for manufacturers to modify them for racing, without the need for homologation specials like the GT-HO and XU-1.

While this led to iconic muscle cars like the Torana A9X, it also brought to an end a golden era of Australian muscle car creation. Without the Series Production rules it’s unlikely Ford would have built the first XR Falcon GT nor would Holden have retaliated with HK Monaro GTS 350.

But what if Evan Green never wrote his story? What if there was no public outcry and political interference with Australian motor racing rules?

Ford wouldn’t have stopped with the GT-HO Phase IV. It could have carried on creating the Phase V, Phase VI, Phase VII and so on. It’s probably a safe bet that the blue oval would have eventually introduced the big block, 429ci V8 from the US at some point in the 1970s. 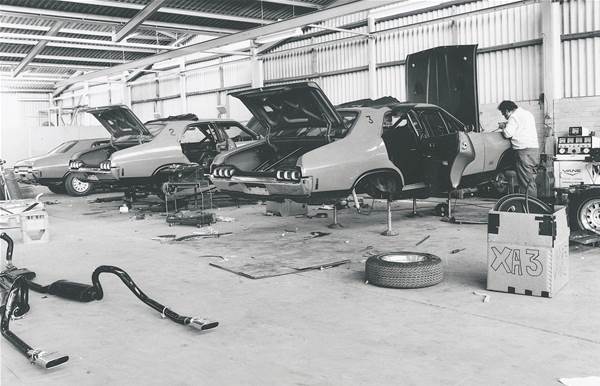 Ford was well-advanced on the build of its initial XA Falcon GT-HO Phase IV.

Imagine, an XC Falcon in Cobra livery powered not by a 5.8-litre V8 but by an even more potent 7.0-litre V8 and backed up with another six years of racing knowledge to improve the ride and handling.

Holden could have seen the V8 Torana XU-1 project through to the end. It would have influenced the next generation of Torana touring cars, including the L34 SL/R 5000 and A9X, and eventually even the VB Commodore.

Holden eventually got back into homologation specials for the Group A era, but perhaps Peter Brock would have started his own road car business, squeezing a 7.0-litre V8 into an A9X and selling it to whoever had the cash and the courage to drive it on the road.

And who knows what impact a V8 Charger would have had on the third of the ‘Big Three’ brands. Maybe the story of Chrysler in Australia would have had a happier ending. 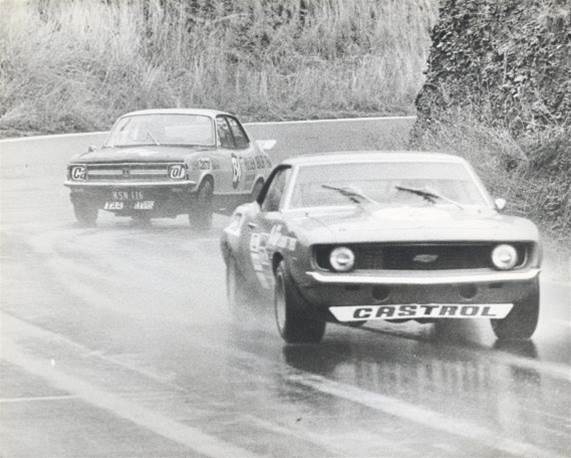 Instead Chrysler withdrew from motor racing in Australia and quickly the local car industry became about the ‘Big Two’ instead of three.

While it’s fun to speculate on what type of cars this could have created, the harsh reality is the Supercar Scare stopped the Australian car industry from reaching its full potential.

In the final years of Ford and Holden’s local manufacturing the performance spin-offs, FPV and HSV, were building genuinely world-class sports sedans. But how good would they have been if they hadn’t been forced to stop transferring road and racing knowledge in 1973…

Falcon GT-HO Phase V? Holden Torana GTR XU-1 V8? Valiant Charger R/T V8? What ‘Super Car’ do you wish they made? If you have any ideas we’d love to read them in the comments or on social media, so join the conversation.