This restored blue oval special is one of several classic Australian muscle cars going under the hammer this weekend.

A 1975 Ford XB Falcon John Goss Special that went through an 11 year restoration is the headline offering of this week’s Burns & Co. auction.

The current owner spared no expense to bring this Falcon back to better-than-original condition.

The Ford has been restored with a 351ci V8 that reportedly makes 460hp, as well as having specially made two-piece billet wheels, air-conditioning and integrated Bluetooth (as well as the original stereo features.

Ashley Burns from the auction house estimates that the Goss Falcon could sell for more than $200,000, possibly more than $250,000, as demand for Australian-made muscle cars remains at record high levels. In recent years several locally-built models have sold at auction for more than $1 million, including two of the four HSV GTSR W1 Maloo utes built. 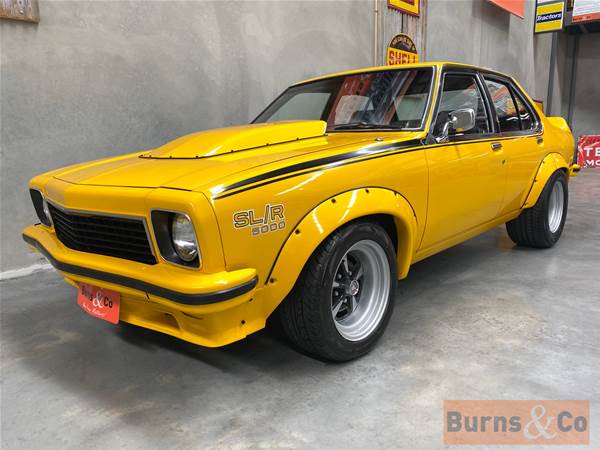 Demand for Australian muscle cars remains at an all-time high.

Burns explained that the current trend in auctions is for buyers to favour cars in original condition - or as close to - as possible, with those models fetching top dollar even if they may not be immaculate.

“The pendulum is swinging way, way to the genuine survivors, cars in original condition [and] with original books,” Burns said. “Anything that has been modified in any way, it just doesn’t sell as well.”

Check out all the listings here.