Our old mate Teddy Bullpitt would have been appalled in 1975, when groups of spunky young chicks were hired to assemble an entire Holden Kingswood sedan as quickly as possible in suburban shopping centres. 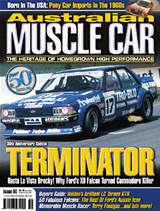 The concept came from Terry and Maree Gilltrap, best remembered for the family’s veteran and vintage car museum on the Gold Coast.

The idea was simple. After one day’s training, a team of four teenage girls (recruited from the local unemployment office) would construct a Kingswood against the clock. 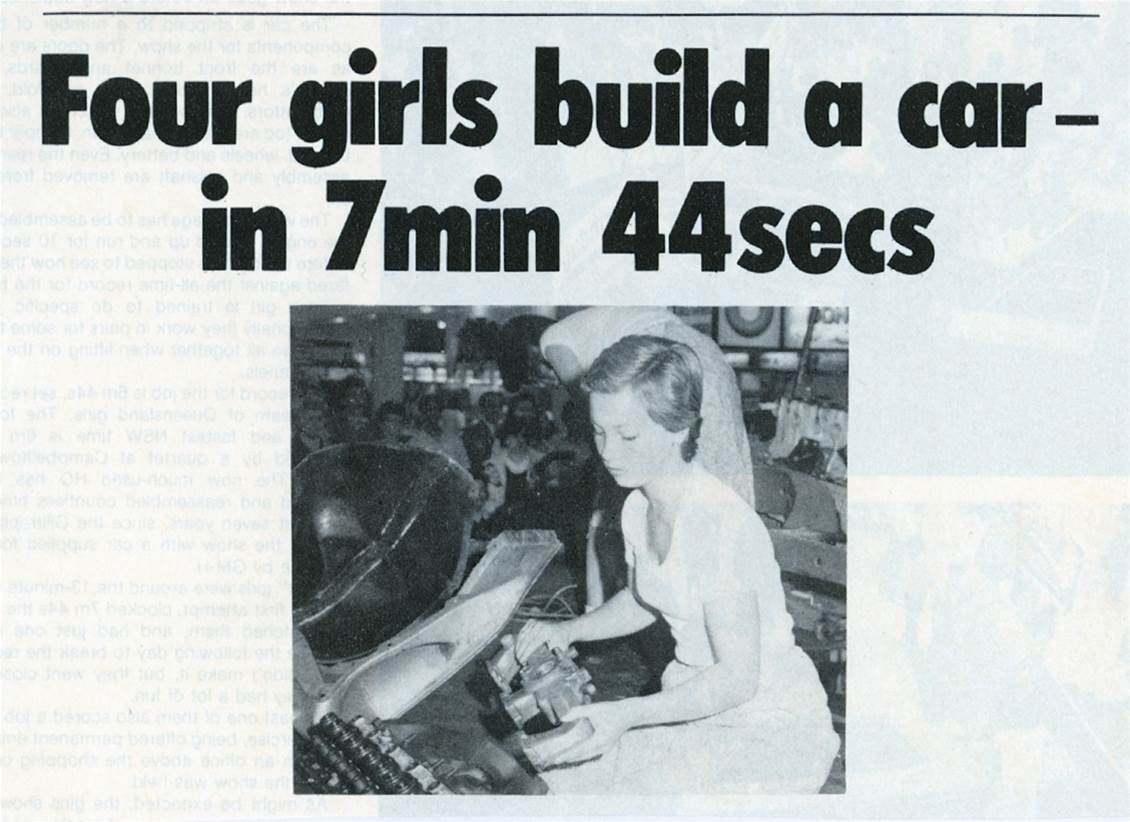 They’d do this performance two or three times a day over a week and for obvious reasons their performances would attract big crowds, particularly men. And that had nothing to do with the girls’ tight T-shirts. ‘I just want to see the cars, honey, the cars’.

The fastest time recorded, when Modern Motor magazine reported on a competition at Sydney’s Burwood Plaza, was 7 minutes 44 seconds.

The record was exactly 6 min 44 secs. Anything under eight minutes was considered exceptional. 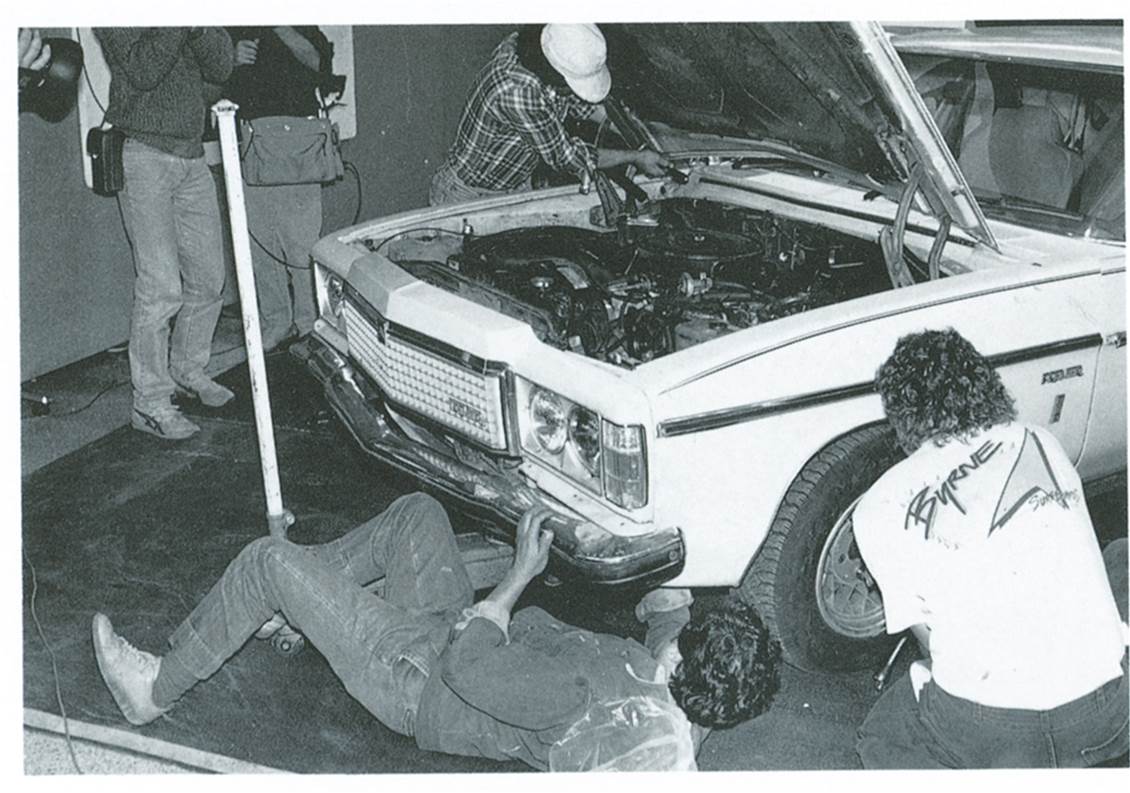 As the magazine pointed out, it took about an hour and a half for GM-H to assemble a new Kingswood on the assembly line. The girls had a bit of a head start, though.

The body shell and half-chassis were all there, with only the doors, bonnet, boot lid, bumper bars and guards removed. The engine was also still fitted, with only the cylinder head, rocker gear, inlet manifold and carburettor removed. The exhaust system was also missing, as were the wheels, alternator, fan, and battery. Once assembled, the car had to be fired up and left to run for 10 seconds before the clock was stopped. 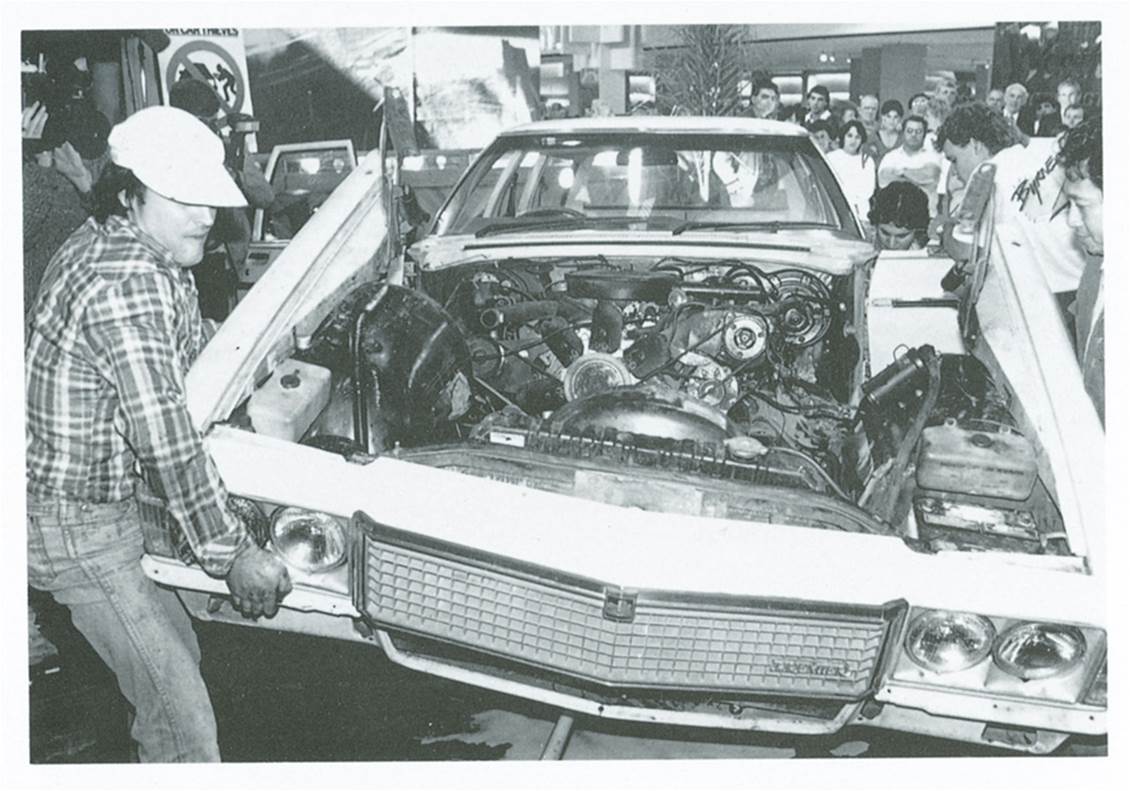 Holden was impressed enough by the idea that it donated a brand new HQ Kingswood sedan. This was the same car still being used seven years later, having been stripped and re-assembled several thousand times.

Terry Gilltrap used to joke that his Kingswood had the lowest mileage of any in Australia; since new, it had only ever been pushed in and out of shopping malls then transported to the next shopping centre on a trailer! 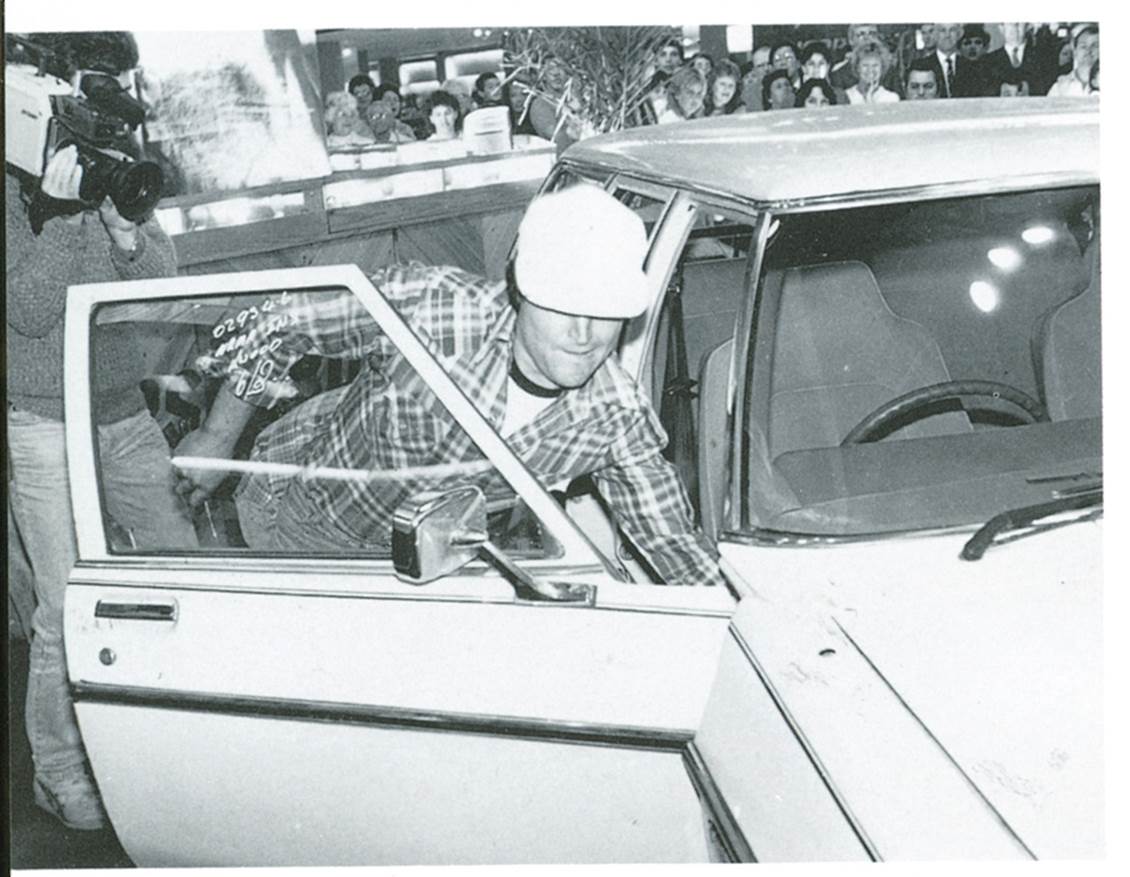 A similar concept was adopted in 1987 by the NRMA in Sydney, except in reverse. A team of mechanics dismantled a car - this time an HZ Premier wagon - to show how quickly a stolen vehicle could be stripped for parts by professional thieves. At one demonstration at Westfield Parramatta, a team of four mechanics pulled the old Premmy apart in just over four minutes.