When the Holden Precision Driving Team was turbocharged 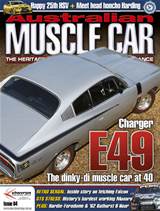 In our story in AMC #38 on the Holden Precision Driving Team, founding driver and team manager Lloyd Robertson stated that from the beginning in 1968 he insisted on using V8-powered cars.

There was an exception to this V8 rule during the team’s long association with Holden. From 1986 to 1988 the team ran the VL Commodore in its 3.0-litre Nissan Turbo SL option.

Perhaps the problem here was that it took several months for the 4.9-litre V8 engine to be converted to EFI unleaded petrol. These were released three months late and Robertson, and Holden, wanted the Precision Driving Team cars to be updated as soon as each new series was released.

Whatever the reason, the Bridgestone Holden Precision Driving Team, as it was called at the time, appeared in brand new Commodore Turbos. They’re seen here in action in 1988 at what looks like the Melbourne Showground. 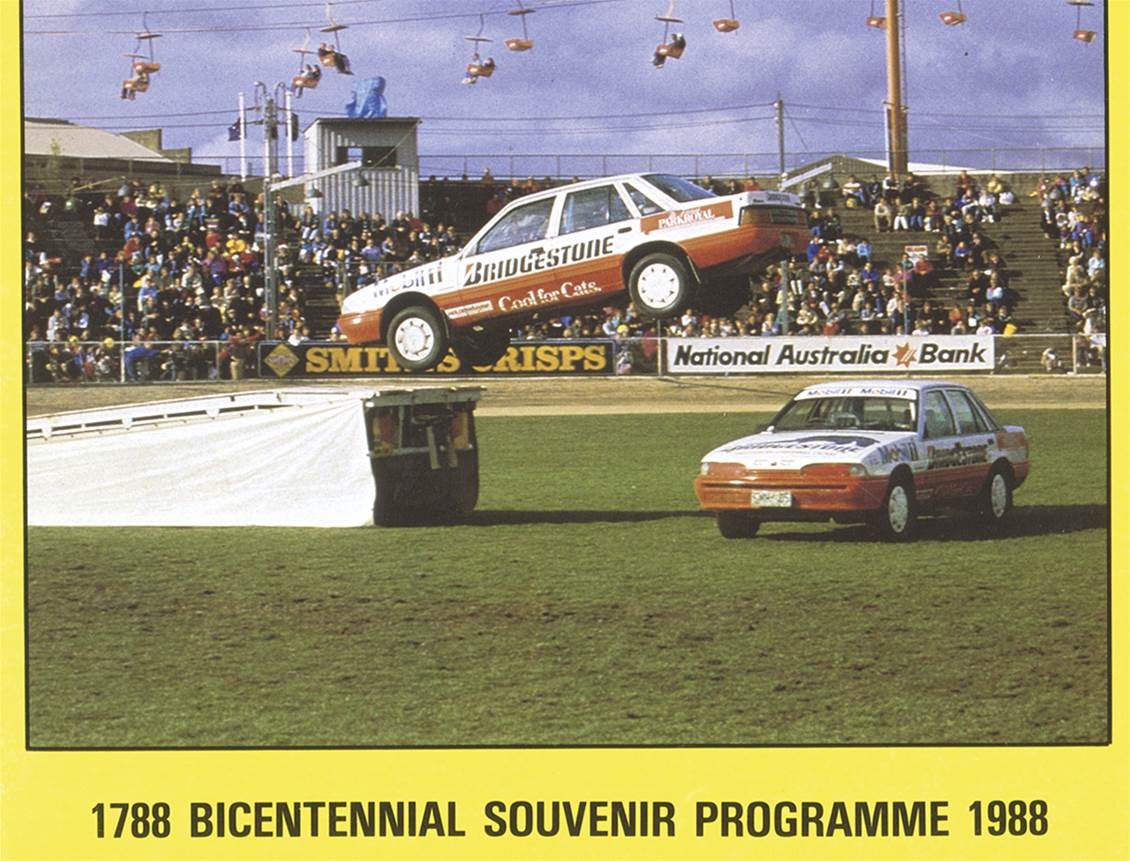 Power was not a problem, with the turbos squeezing out 150kW, but lack of noise may have been. Robertson wanted his cars to be as loud as possible and usually discarded the mufflers to pump up the volume.

This would have been one of the few ‘public’ appearances by the short-lived Turbo Commodores. Some were tried in Group E (Series Production) racing but had a tendency to get very hot and then stop.

Lloyd said in his story that he quite liked driving the turbos but was happy to return to his beloved V8s when he updated to the VN series towards the end of 1988. So were a lot of HPDT fans.