The mystery of the left-hand drive Ford Falcon XA

A previously unknown export concept? Or a simple mistake by someone in the photography department? Our eagle-eyed readers help solve this blue oval riddle. 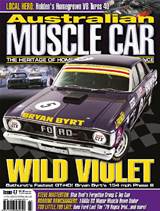 In AMC issue #46 we showed what appears to be a left-hand drive XA Falcon hardtop being driven around Ford’s You Yangs Proving Ground. Even Don Dunoon, Ford’s head of Vehicle Development and Testing at the time, couldn’t explain why.

He’s sure none were ever built in LHD format. So, we waited to see what our readers came up with and the responses came thick and fast.

“Is it possible that they just drove the car the opposite way around the track then reversed the shot?” suggests AMC reader Will Weir, who recommended we try the mirror test. “When you hold the picture of the yellow XA Hardtop up to a mirror, it looks like a RHD in every way.”

Jim McGuire of Port Lincoln, and several others, also suggested this as the most likely solution. “For me the giveaway is the position of the wipers,” says Brent Bottin of Palmerston North in New Zealand. 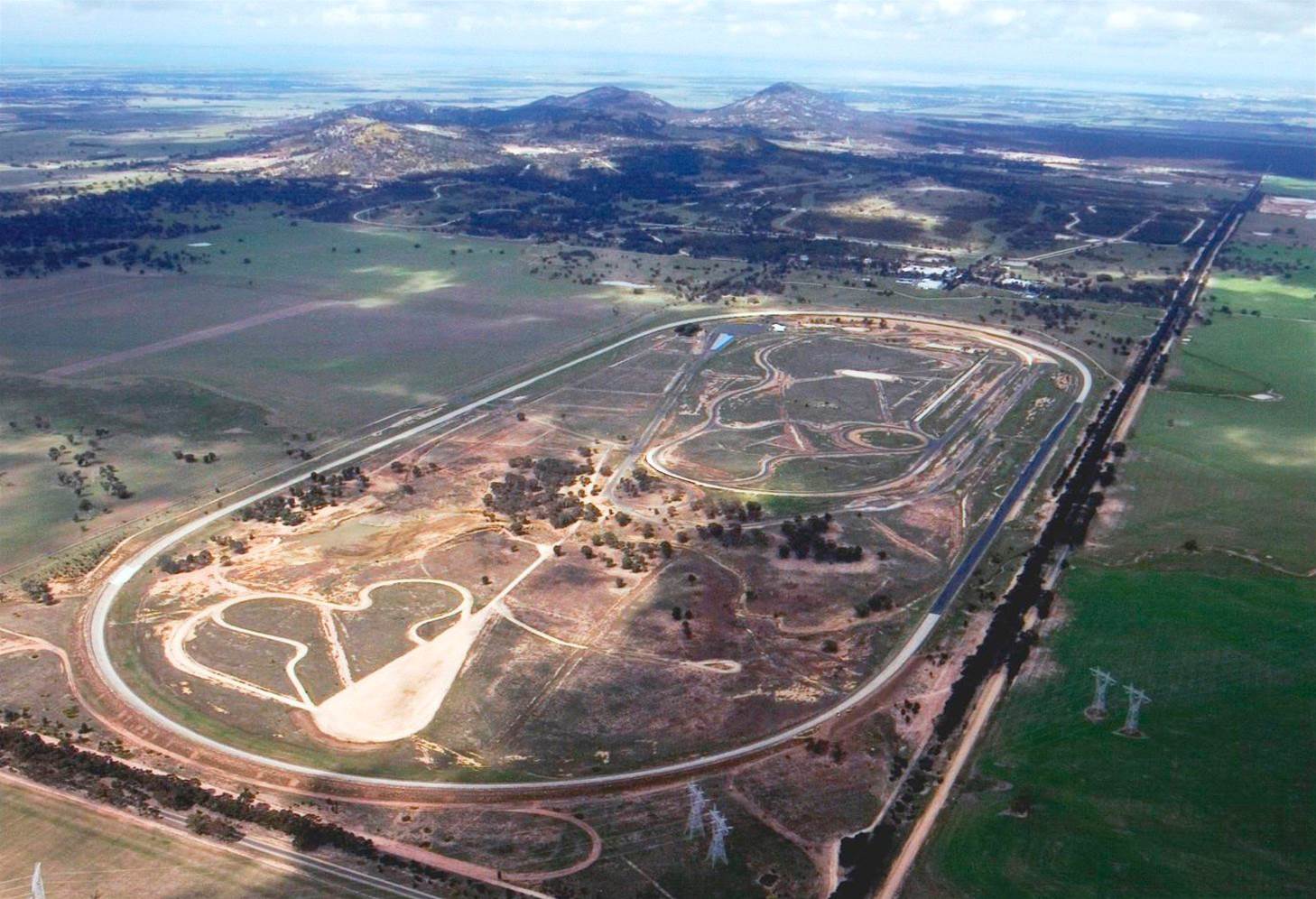 Another reader, Mal Zammit, who’s lucky enough to own one of these cars, sent in some forensic investigation worthy of the CSI series.

“The skinny badge on the side of the car behind the front wheel would indicate the word ‘Fairmont’, not two separate badges (‘Falcon’ and ‘500’ underneath) as in the Falcon GS packs advertised at the time.

Although the picture is fuzzy, it seems to have the large F at the back not the front and the script seems to be angled the wrong way.

“There is also a badge on the left side of the grille and you would assume a LHD car would not change the badge location. Also of interest is that the fuel filler is missing on the right hand side of the rear guard and the wipers are in the LHD position.

“I doubt Ford would have gone to the expense to tool up for this concept considering Ford Australia wouldn’t have been allowed to export to LHD countries (thanks to the Mustang and Torino). In my opinion this photo is a reverse, and the picture would have been taken from the top of the banking rather then the bottom.”

‘Detective Zammit’ even suggests that the yellow car shown on the speed bowl is the same one that appears in the sales brochure for the XA series.

“Please note that this car has the saddle trim and the factory sunroof, so there is a good possibility that it could be the same car.”