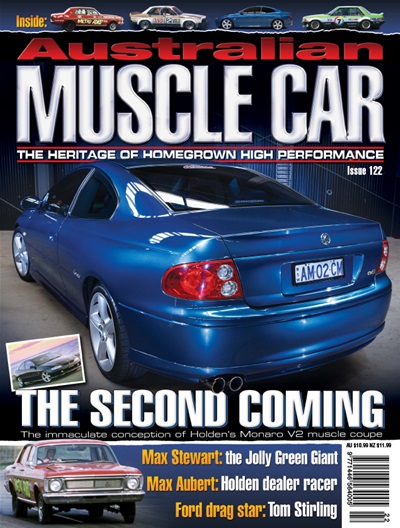 It really was an immaculate conception, a Commodore Coupe conceived behind closed doors out
the back of Holden’s styling office that went on to become the new Monaro

A Monaro V8 Supercar would have been really something, and even though the reborn Monaro was not seen in the Great Race it would go on to score in an even bigger Bathurst race

Max Aubert was a racing Holden dealer. This is the story of Max’s 10-plus years as an enthusiastic supporter in touring car racing, told by the men who raced for him

For the fi rst and possibly last time the Supercars Championship has ended one year and then started the next at Bathurst. Was it really a good idea to kick off 2021 at Mount Panorama?

The first of our two-part Muscle Man feature on the much-missed Jolly Green Giant from
Orange, openwheeler ace and Formula 5000 star, the late, great Max Stewart

The Albert Park F1 GP was sadly a Covid-affected no-go again this year but the annual March Phillip Island Classic made its return - two years since the last time it was held!

The tale of Tom Stirling, a Brisbane school teacher with a hankering for fast Fords who grafted his way to the top in ‘70s drag racing in a Customline and then an XW Falcon 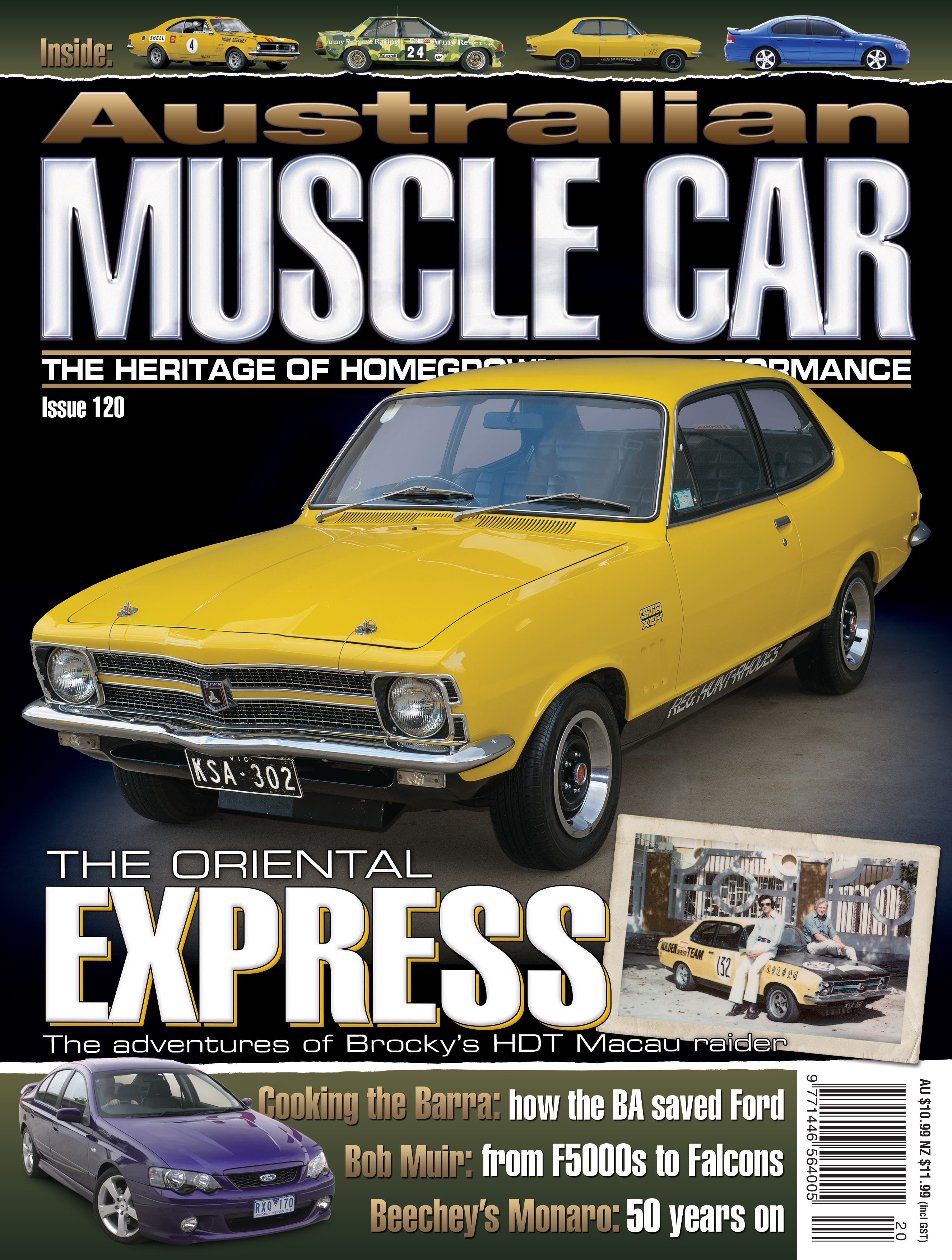