Jim Richards took to Bathurst in 1974 like a whio* to water. Fittingly, the Torana in which Richards made his stunning debut in the mountain classic lives on today in New Zealand. This is its story. 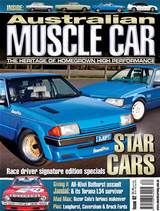 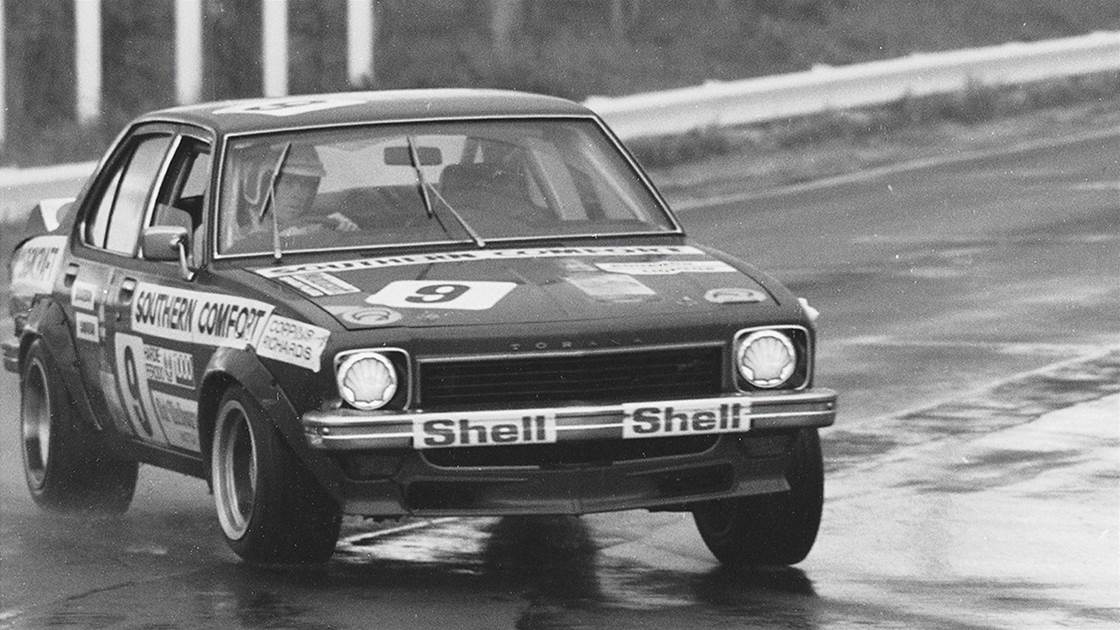 On a grey, wet and dim day in 1974, a previously unheralded Kiwi team came to the attention of Australian race fans. *What’s a whio? It’s a species of duck native to New Zealand.

Even some older AMC readers will have trouble recalling this particular Torana L34. After all, it made only two race appearances in Australia, both of them at Bathurst. And then it left the country, never to return.

Its Bathurst record is pretty good: third in 1974; eighth the following year. A 100 per cent top 10 finishing record is not bad for a privateer team from New Zealand running one of the most notoriously unreliable Holden models ever to take on the race.