Frank Ure in his home-built Torana-Buick V8 sent a shockwave through top level sports sedan racing in 1974, when he undercut big guns Moffat and McCormack to set a new lap record at Oran Park. 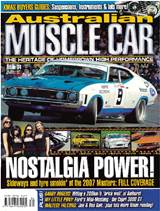 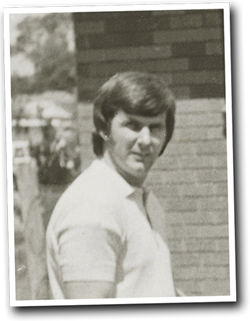 What Ure and engineer Chris Dowde lacked in dollars and raw engine power, they made up for with clever design and quality engineering, using lots of aluminium parts - including the V8 engine - to minimise weight. It was low-cost 'Aussie battler' ingenuity at its best, resulting in an audaciously quick car that left many scratching their heads.

RIGHT - FROM THE START

Frank Ure's LJ Torana V8 was fast. On debut, at Oran Park in April 1974, it finished fifth in the second round of the Toby Lee Sports Sedan Series. And at only its fourth meeting, at Oran Park that September, it lapped faster than John McCormack's dominant Charger-Repco V8 to lower the