Mad Max and the Superbird that rules Sydney's Speedway scene

Bruce Maxwell was one of Aussie speedway's most colourful and outspoken characters in the glory days of 1970s bitumen­-based tin top competition in his wild Falcon "Superbird" VB muscle racer. 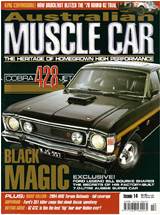 When Liverpool City Raceway converted to bitumen in the winter of 1974, a whole new breed of race car had to be built. One of the first to be created specially for the new track surface was a 1974 Ford XB Falcon Hardtop. It was constructed by Bob Pike, who owned the successful Fairfield Spares wrecking yard in Sydney's western suburbs. After Bob's son had a few races in the car with 302ci (5.0-litre) V8 power, it was taken over by Bruce Maxwell, one of speedway's best remembered personalities. 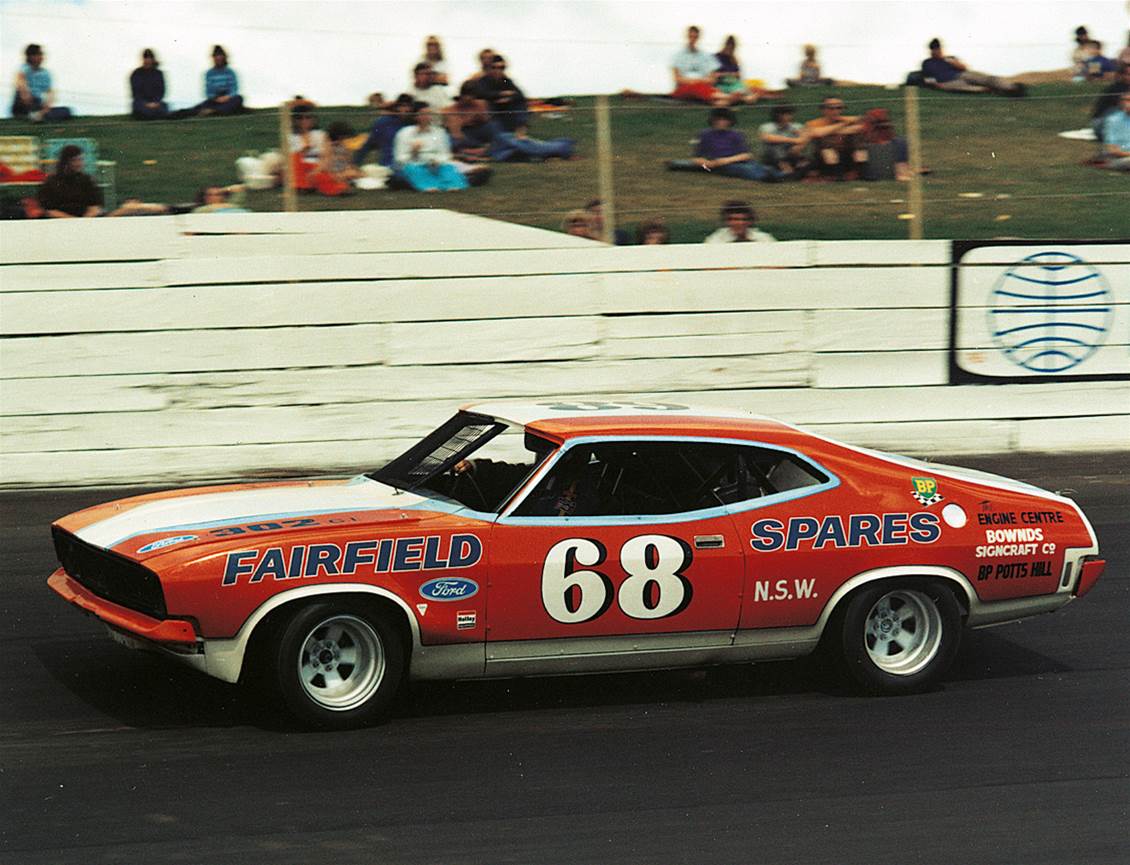 Early days for the Superbird, with 302ci power and fairly stock-looking wheel arches and bodywork.

The Pike and Maxwell combination clicked from the start and even the car seemed to have in-built charisma. It had been bought as a burnt out NRMA insurance write-off by Pike, yet emerged from his workshop as one of the sexiest beasts ever to grace a speedway track. This was especially so, when it later appeared in its memorable yellow paint scheme with fire-breathing 351ci (5.8-litre) Cleveland V8 engine and eight fuel injection inlet stacks poking out of the bonnet!

It was no wonder the "Fairfield Spares Superbird", as it came to be known, was a crowd favourite with Sydney's western suburbs Ford fans. All involved were Ford enthusiasts. Pike was a dedicated Henry lover who, under the name "Devil" Bob Pike, had raced a series of Ford stockcars (mainly 1936 Coupes) back in the rock 'n' rollin' 1950s. And Bruce Maxwell had previously raced an XT Falcon and a couple of Mustangs on dirt before stepping up to the Superbird on bitumen.