Peter Brock's Bathurst success and the Torana's homegrown heritage were celebrated at Melbourne's biggest festival in the 1970s. 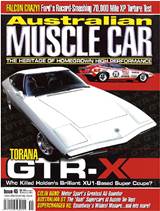 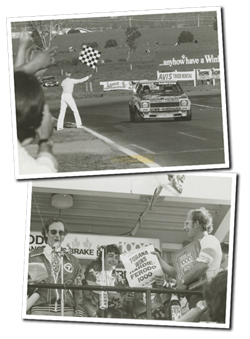 Brock and Sampson crossed the line to win the 1975 Hardie-Ferodo 1000, certainly giving GMH Holden something to crow about. Even if it wasn't a factory entry.

"Melbourne’s colourful Moomba festival is an annual event," reads the caption to this photo in Fritz Prenzel’s book, Australia in Colour, first published by Ure Smith in 1976.

We’re assuming this is a photo of the 1974 or 1975 parade, because GM-H has taken the opportunity to place two of its latest LH Toranas on a float along with the patriotic message, ‘Designed and Made in Melbourne’.

The yellow Torana is an SL/R 5000, judging by the big spoiler on the boot lid. The slogan on the giant victory wreath reads ‘A New Champion is Born’ and it was a pretty good prediction, sort of. Peter Brock won the 1975 Bathurst 1000 in a Torana L34 (the hottest version of the SL/R 5000), but it wasn’t one of the factory HDT cars. The winning Brock/Sampson machine was entered by Melbourne privateers Norm Gown and Bruce Hindhaugh. 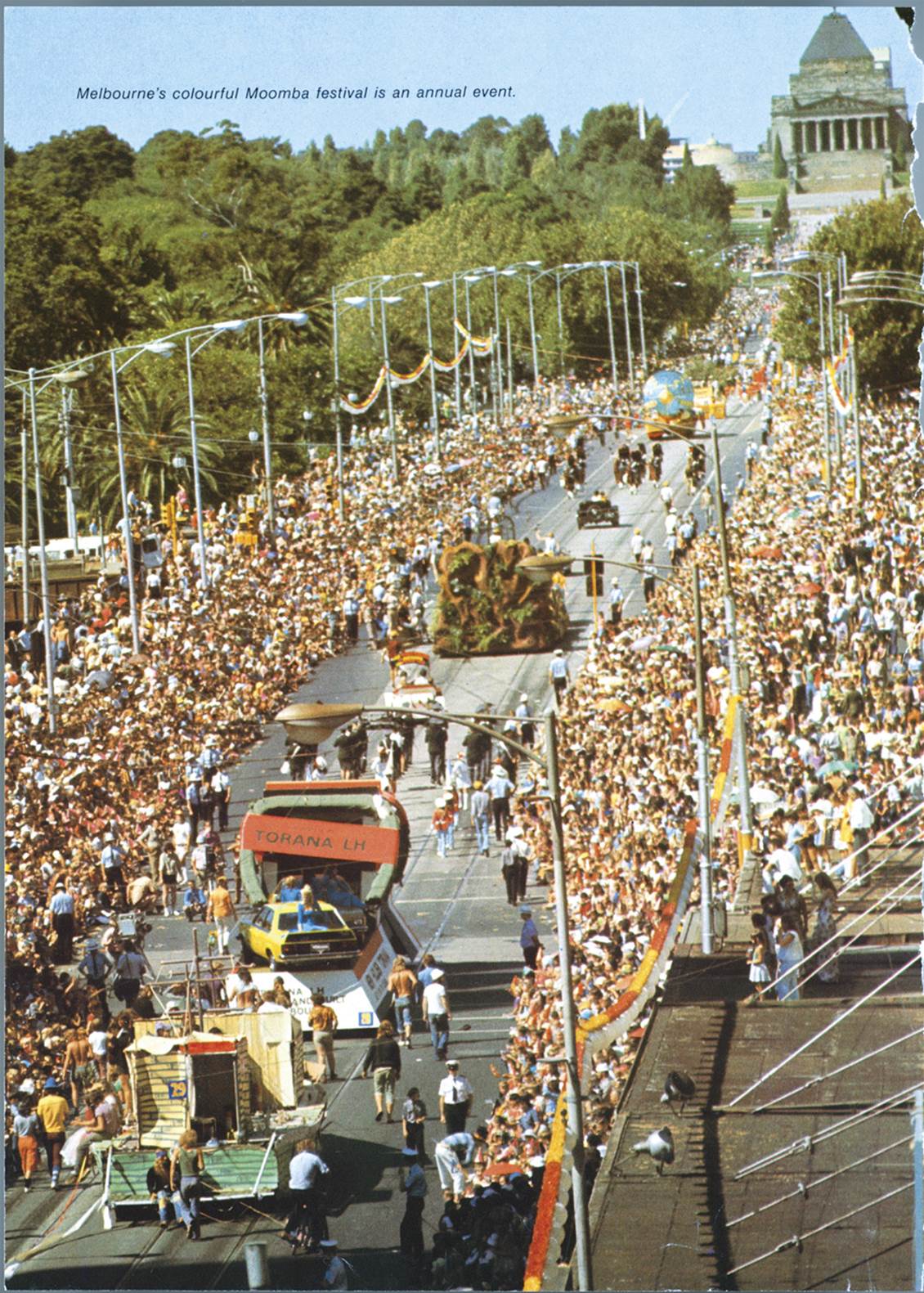