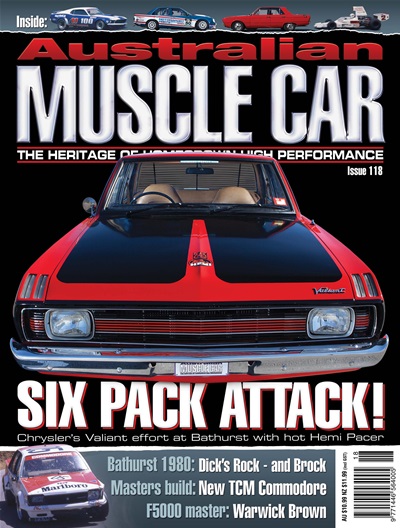 Muscle News
GMSV is a done deal, as Repco becomes the new sponsor of the Great Race

Dick, Brock, and the rock
Looking back at a momentous 1980 Bathurst 1000 through the eyes of crew members from the opposing Dick Johnson and Brock HDT outfits